RE Village is the new addition! 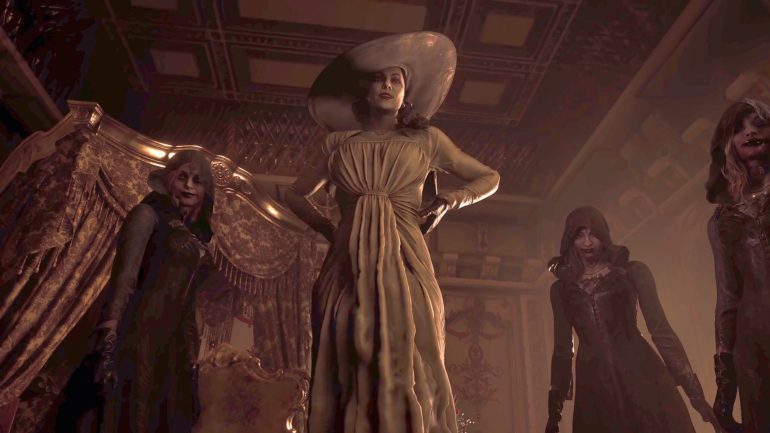 CAPCOM has recently updated its list of Platinum Titles and the games that dominate right now are all from the Resident Evil franchise.

Not one, not two, but five titles from the Resident Evil series are in the Top 10 Platinum Titles of CAPCOM. Last January 2022, the game company released its third quarter consolidated financial report, which prompted them to make changes to the list. The newcomer that has joined the top 10 rankings is the newest of the RE games, Resident Evil Village with 5.7 million units sold.

Check out the top 10 below:

Some old classics like Street Fighter II is still going strong in the top 10 list while the latest Monster Hunter Rise title has entered the list in top 7.