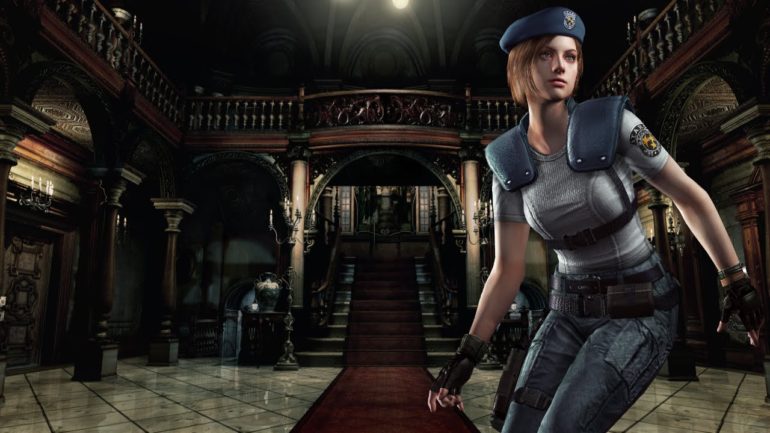 According to a recent report, Constantin Film is now working on a new Resident Evil film adaptation.

The report came from media outlet Deadline and it says that the adaptation promises to be faithful to the original game series. This new film will be set in the 1998 timeline where everything started in Racoon City.

Writer-Director Johannes Roberts will be helming this new film.

Roberts has this statement:

After a dozen games, six live-action movies, and hundreds of pages of fan fiction, we felt compelled to return to the year 1998, to explore the secrets hidden in the walls of the Spenser Mansion and Raccoon City.