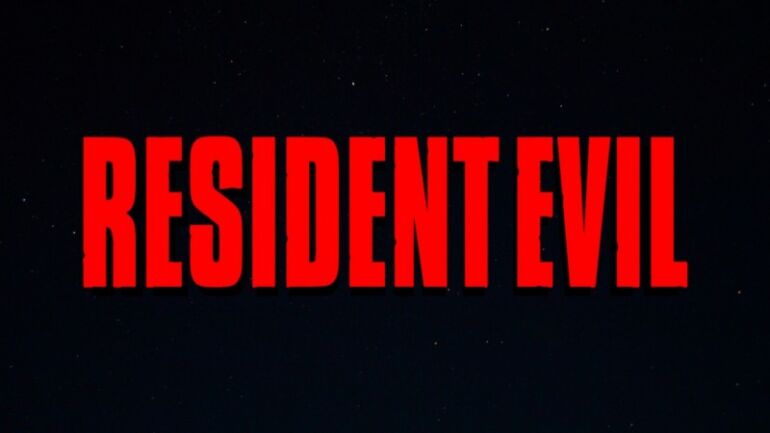 According to a new report, the film reboot of Resident Evil will be coming soon in theaters later this year.

Media outlet Deadline revealed that the movie reboot is set to release on Labor Day, which is September 3 in the United States.

This is directed and written by Johannes Roberts with a starring cast including Kaya Scodelario, Hannah John-Kamen, Robbie Amell, Tom Hopper, Avan Jogia, and Neal McDonough. It will be an origin story where it all takes place on the fateful night in Racoon City in the year 1998.

The film will be produced by Robert Kulzer, Hartley Gorenstein, and James Harris.

It was revealed that it will be faithful to the game franchise.