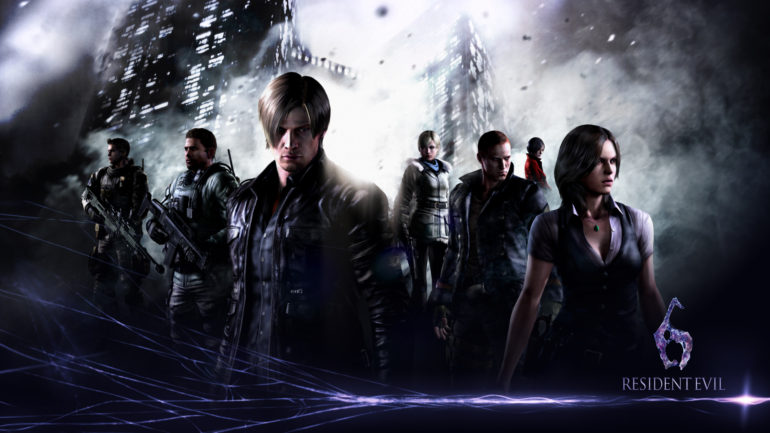 A new leak suggests that game company Microsoft will be adding all Resident Evil games back to Xbox Game Pass soon.

To celebrate the upcoming release of most-anticipated horror survival game RE Village, Microsoft might be releasing the rest of the titles of the whole franchise on Xbox Game Pass within this week. The leak suggests that this will be a big announcement this Tuesday.

Except RE7 (since it’s already there), here’s the list:

The leaker also stated that FIFA 21 will be reannounced and Stardew Valley will be added as well.

Since the official announcement will be happening soon, let us just wait for it. Resident Evil Village launches on May 7 for Xbox One, Xbox Series X/S, PlayStation 4, PS5, and PC.