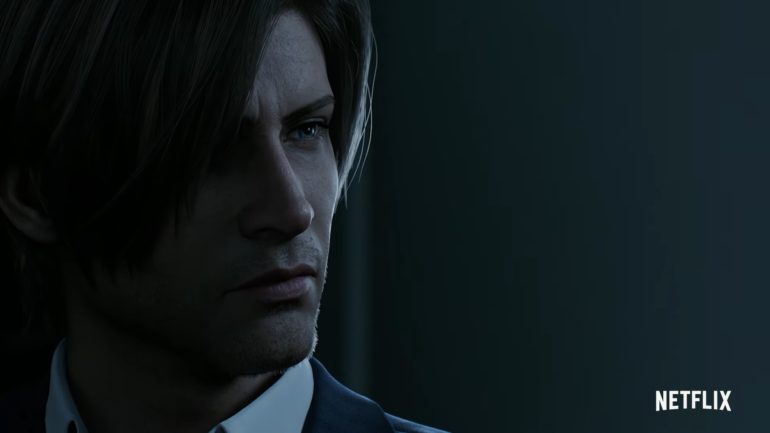 The reveal was part of the CAPCOM TGS Livestream 2020 with Executive Producer Hiroyuki Kobayashi revealing it to the public.

The upcoming CGI series will be based on the beloved horror franchise. It will follow the story of Claire Redfield and Leon S. Kennedy trying to solve a mystery inside a big mansion. It seems to be infected with different zombies and such.

In other related news, a new live-stream action TV series will be showing in the near future. It will feature the Wesker kids and possibly the father himself as well.

Resident Evil: Infinite Darkness and the Wesker Kids TV Series will be coming in 2021.