Exciting news for RE fans! 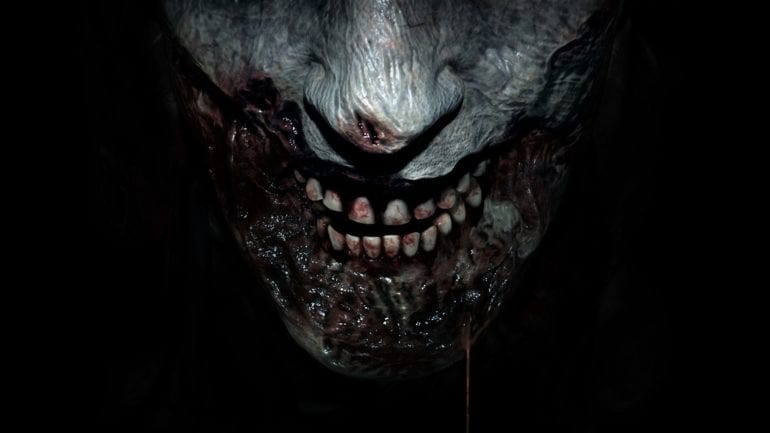 Putting aside the countdown website mentioned in a previous article, there is a new teaser on the official Resident Evil social media account possibly hinting a big announcement tomorrow.

Since the countdown website is only giving everyone a possibility that it could be about Resident Evil Village, nothing is certain right now. The image posted on the Twitter account though has some interesting details to note. It clearly says Biohazard 2 at the center bottom and possibly Biohazard at the above center. It also says “History”, which could possibly mean all of the previous games of the Resident Evil franchise.

Some speculate this is going to be an announcement about an upcoming HD collection made up of old classic versions of the franchise. Others say the whole red splatter on the image has the same look of the Resident Evil 4 options menu. While a few others say it is just an update to the portal of Resident Evil.

No official confirmation yet from CAPCOM.