Resident Evil Outrage Similar to Code Veronica According to Leak 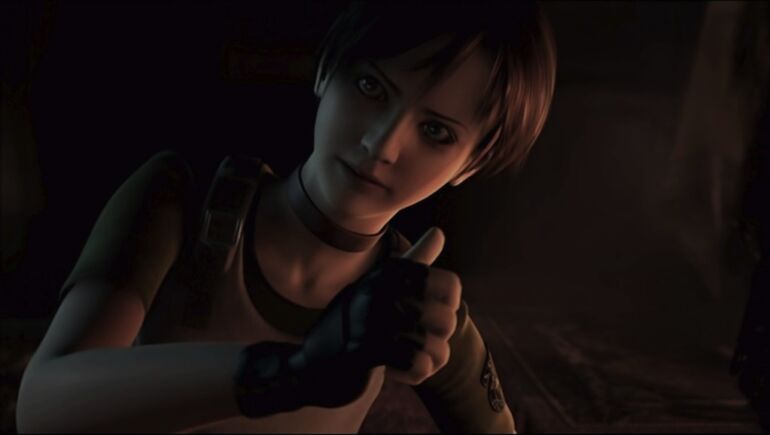 A leaker recently shared that there will be a new spin-off title called Resident Evil Outrage and it will be similar to a beloved classic game.

According to leaker Dusk Golem, Outrage was at one point called RE Revelations 3, but has now changed after the massive leak that previously happened at CAPCOM.

Dusk Golem revealed that the release date of RE Outrage will not be to far from upcoming game RE Village. It will also be an exclusive game for the Nintendo Switch, for a while.

The game will be using the RE Engine, but Dusk Golem confesses that it will not be looking that good visually compared to the newer RE games. After the exclusivity on Switch expires, it will be released on other platforms too, according to the leak.

The main protagonist will be Rebecca again, but there will be other familiar characters in it too. In a way, it has some similarities with Code Veronica in terms of development and budget. Dusk Golem did not share anything further than that unfortunately.

Nothing official yet, but if these rumors are true, then Resident Evil Outrage will be a great title for the Nintendo Switch.