Play as your favorite RE character! 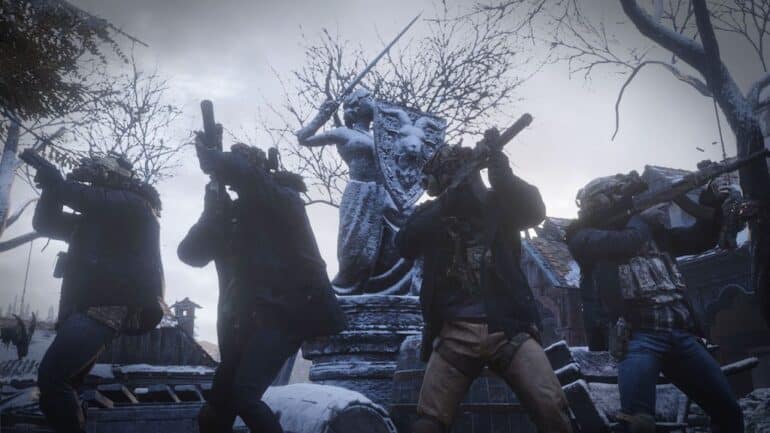 The new trailer for Resident Evil Re Verse revealed the release date and a preview of new stages.

The game will be complete with cross-play across all platforms. Players will be able to choose from a roster of iconic Resident Evil characters and fight against each other to the death and then take on monstrous new forms to take down others.

CAPCOM confirmed that there will be more Survivors to choose from later on. There will be new creatures to fight, new stages, additional costumes, and extra challenge missions to complete later on.