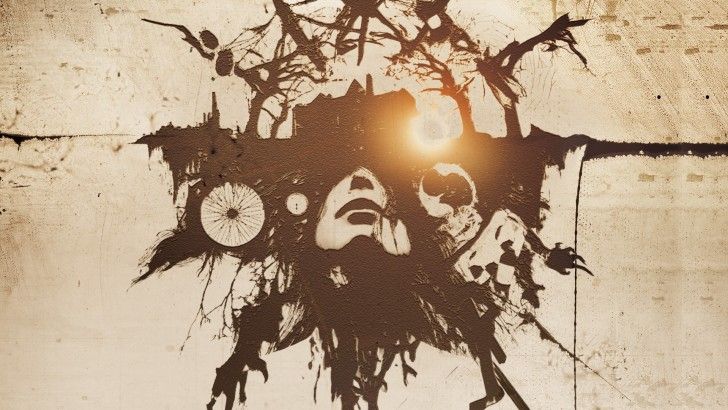 A new leak suggested that Resident Evil VII will be getting a new-gen console upgrade in the near future.

After the reveal of the official release date for RE Village, there was the announcement of its Complete Bundle that includes the latest title and the previous one, RE VII. It is included in all platforms including PlayStation 5 and Xbox Series X/S. It is believed that those who have the original game on old-gen consoles could be getting a free upgrade later on.

Leaker Dusk Golem recently posted on his official Twitter account that game company CAPCOM is currently working on that particular upgrade. He is confident that this is “100 percent happening,” but for some reason the game company did not mention it on the RE Showcase.

The leaker did not reveal what kind of improvement will be introduced, but it is speculated that it will be more on visuals and raytracing. He also stated that CAPCOM was actually working on a VR version of RE Village, but he does not know the current status of that.

Resident Evil VII is now available on PS4, Xbox One, PC, and PS VR. It is currently playable on PS5 and Xbox Series X/S via backwards compatibility.