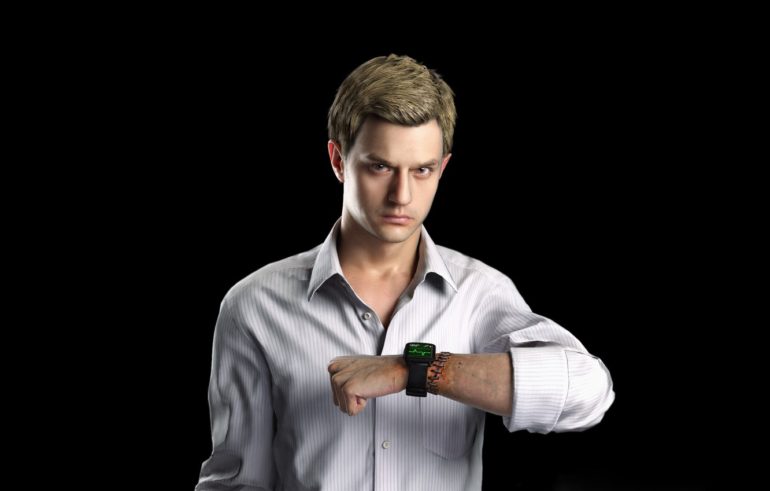 Insider AestheticGamer recently posted on his personal Twitter account that the upcoming sequel will have three playable characters. He did stress that the main playable character is still Ethan, the protagonist of Resident Evil VII. He kind of revealed this information months ago in a roundabout way, but now he has confirmed it from several sources.

If this information is true, it could be like Resident Evil 6 all over again or Revelations 3.

Again, take this rumor with a grain of salt. No official confirmation from CAPCOM as of yet.