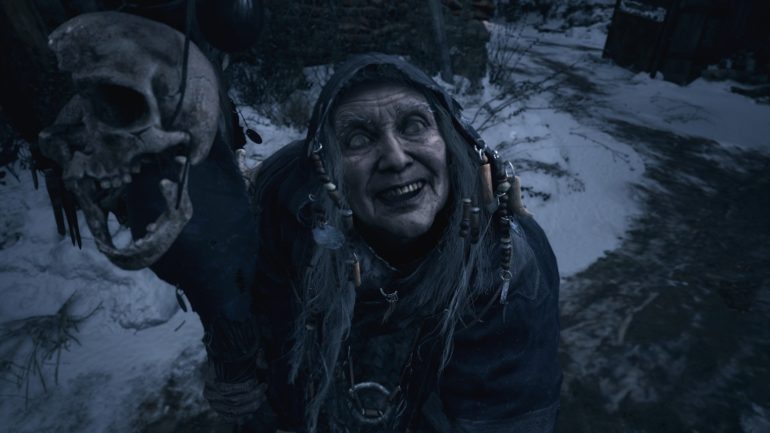 Fans who have already played the game today and has the Resident Evil Village Trauma Pack DLC might have encountered the concept art, which has actually revealed a character that got cut.

Media outlet IGN revealed that in The Tragedy of Ethan Winters Artwork, there is a concept art that shows fan-favorite character Ada Wong. With her iconic hairstyle, she wears a different kind of outfit instead of the usual red dress. The outfit is of the plague doctor that were common in the times of the Black Plague complete with the crow mask. She is also shown using a crossbow.

Aside from Ada’s look, there is also shows a story board on how she ambushes the villains of the game in a particular meeting and possibly even helps Ethan Winters escape.

It would have been fun if Ada was there to be a distraction in the game and even another playable character, but it looks like that concept got scrapped.

Check the images at IGN.