Time to go back to the village! 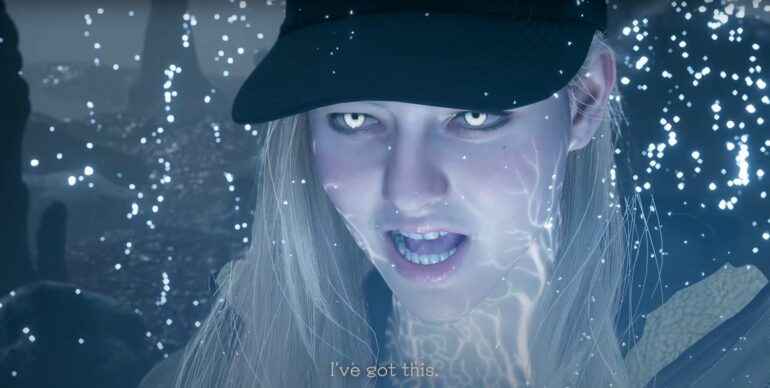 The highly anticipated Winter’s expansion and Resident Evil Gold Edition bundle are both now available worldwide for PC, PS4, PS5, Xbox One, and Xbox Series X/S. The new expansion will introduce new ways to enjoy the award-winning eighth core entry in the renowned survival horror franchise. This will introduce new features like the Third Person Mode, new playable characters for The Mercenaries Additional Orders, and the final chapter of the Winters family saga, “Shadows of Rose”.

Resident Evil Re:Verse, the free online multiplayer experience for players who have Re Village and RE Village Gold Edition can now try it out today with cross-play support.

The Winters’ Expansion offers more points of view for the fans of RE Village players with the much requested Third Person Mode. It allows players to experience the whole campaign from a whole new angle. See Ethan Winters in action with never-before-seen animations as he struggles to survive the terrors that await him on his journey to rescue his daughter Rose.

Shadows of Rose is set 16 years after the events of the main story and continues the story of the Winters family saga and ends it. Rose Winters is now grown-up and delves into a realm of consciousness in search of a cure for her unwanted powers. Rose must face her fears in this warped and twisted world of nightmares wielding her strange abilities to elude and overcome the monsters.

Resident Evil Village is out now on PC, PS4, PS5, Xbox One, and Xbox Series X/S.