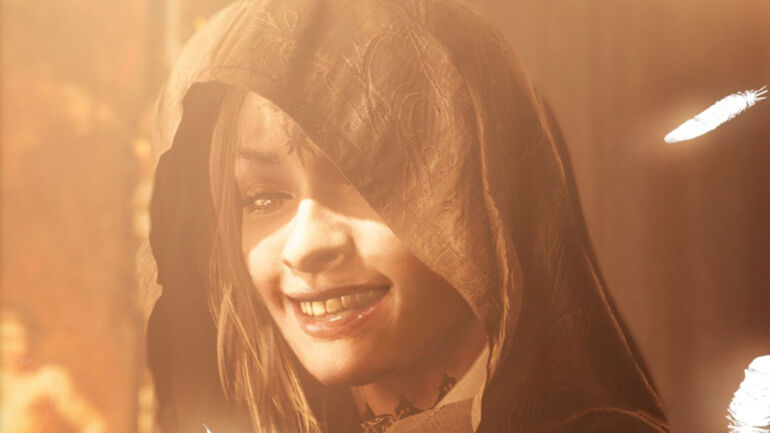 Game company CAPCOM has recently announced that the voice actress for one of the characters in upcoming video game Resident Evil Village has passed away.

Actress and Movie Scriptwriter Jeanette Maus has tragically passed away. According to CAPCOM, she has voiced several different characters in RE Village and including one of the witches. She died due to colon cancer and was only 39 years old.

According to media outlet The Hollywood Reporter, Maus also had Crohn’s disease and contracted COVID-19. A GoFundMe page was set up just recently to aid her with her medical bills. She was treated at City of Hope in Los Angeles and was “making great progress in eliminating the tumors.” Unfortunately, the news of her death was confirmed by her fiance’, Dusty Warren, on Facebook.

“It is with a shattered-yet grateful-heart that I inform you that Jeanette Maus passed away late last night due to complications of cancer,” Warren shared. “I’m really sad, but I’m super proud of her. She fought so hard, with tremendous grace and optimism, inspiring myself and I’m sure many of you.”

We, at Sirus Gaming, would like to offer our condolences to her family and friends.