Time to go back again and try out the demos. 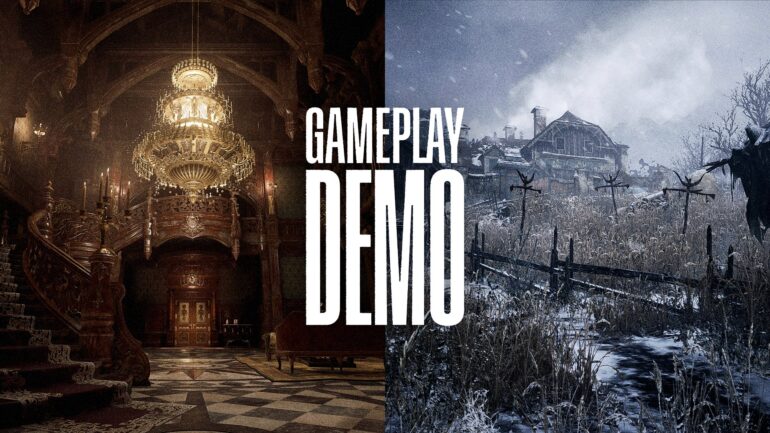 Remember the game demos of Resident Evil Village that had a time limiter for each play? Well, they are back again for all platforms this time.

CAPCOM has re-released the limited-time RE Village game demos and it will be available on all platforms that the game has launched on. So this includes Xbox One, Xbox Series X/S, and PC aside from the PS4 and PS5 releases. The latter two platforms will be getting their game demos again at a later time on October 27, 2021. The news comes from the Japanese Resident Evil 25th Anniversary official website and the official Twitter account of the game but it should be coming to the English one later on.

Just like when they first came out, the game demos will be time limited. This means that it will be 60 minutes only per play and when time is up, the demo will be locked out. This will also include all other playthroughs of the demo. Those who played the game demo last May 2021 on PC will have their time spent carry over as well.

This is a good chance for those who are still in the fence on buying the game to try it out for a limited time. It is also in time for Halloween.

Aside from that announcement, several games from the Resident Evil franchise is now on sale until October 31, 2021. It will include titles launched on PC, Xbox One, Xbox Series X/S, and Nintendo Switch.