Hackers remove the DRM feature with a crack actually improved the game on PC. 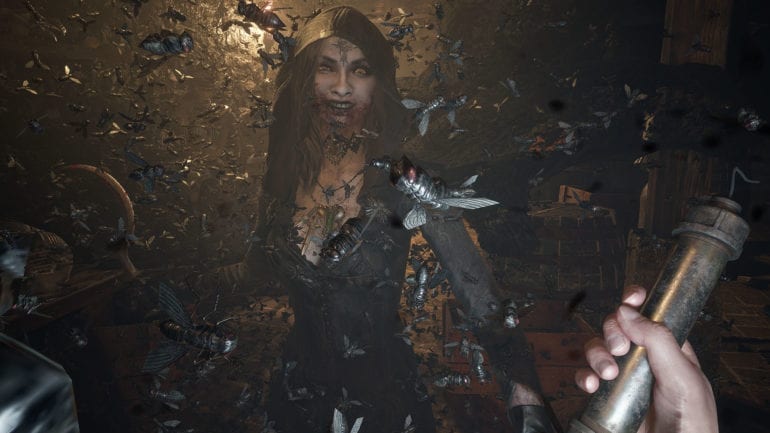 There was another party that improved the game quite quickly and these were hackers who cracked the game and removed a particularly annoying feature for them: DRM. Surprisingly, after removing the said security feature, so many things improved like no more stuttering in certain areas, the game could now play up to 60 fps, and the specific stuttering problems that would happen during combat and the appearance of daughters of Lady Dimitrescu are all gone. Just like that, everything was working perfectly because the DRM was removed with a crack.

Just recently, CAPCOM gave a statement in regards to these issues and how a pirated version fixed them. Here’s their statement via Eurogamer:

The team are [sic] working on a patch to address PC performance issues, it should be available soon – we’ll have more details shortly.

The team just confirmed that the PC version will finally get the improvements it deserves, officially.