Resident Evil Village Plans Already Made When RE7 in Development 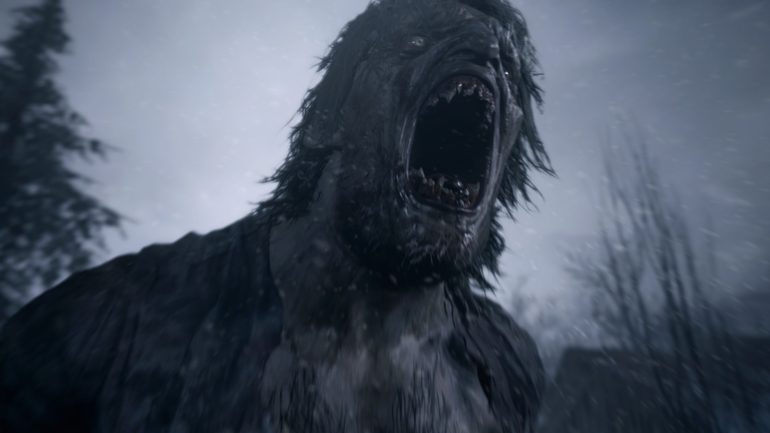 According to Sato, the development of the game actually started on August 8, 2016. This was the eighth entry of the popular horror survival series and it was an interesting choice of the date since 8/8/16. The big surprise was that it was just almost six months before the launch of RE7.

“We were still busy developing Resident Evil 7, but my boss told me to start planning for the next entry in the series,” said Sato, who was the RE7 Director at that time. “At the time, we had no idea how users would react towards the new horror experience and characters of 7 yet.”

Since RE7 was the start of the change of perspective in the series, the studio was worried of the reception of the fans. When it was released, it was received well and that gave them confidence to decide to make RE Village the direct sequel.

Good thing RE7 was a hit or else we would have been greeted with a different game in the next sequel.

Resident Evil Village will launch on May 7 for PC, PlayStation 4, PS5, Xbox One, and Xbox Series X/S.