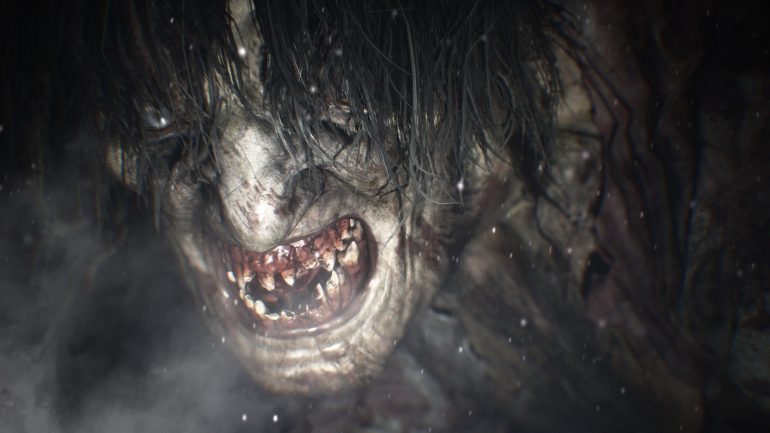 Fans and newcomers are warned today that early copies of upcoming video game Resident Evil Village have been leaked.

There is another case of early leaks and this time it is the upcoming survival horror sequel that comes out this coming May 7. The information came from a Twitter user named Kaiser499 and has provided pictures of the physical case that got leaked early. It seems it is a PS5 version of the game, but it is also possible other platform versions got leaked as well.

Players are now advised to stay away from big spoilers that will be shared on social media, streaming sites, and forum sites. There are some people who really like to spoil the fun for others and share information about the game’s story since they have completed it already early.

It seems unfortunate, but if everyone should exercise caution, they should be able to avoid being spoiled.

Resident Evil Village launches on May 7 for PlayStation 4, PS5, Xbox One, Xbox Series X/S, and PC.

Stay safe out there guys! Avoid them spoilers!