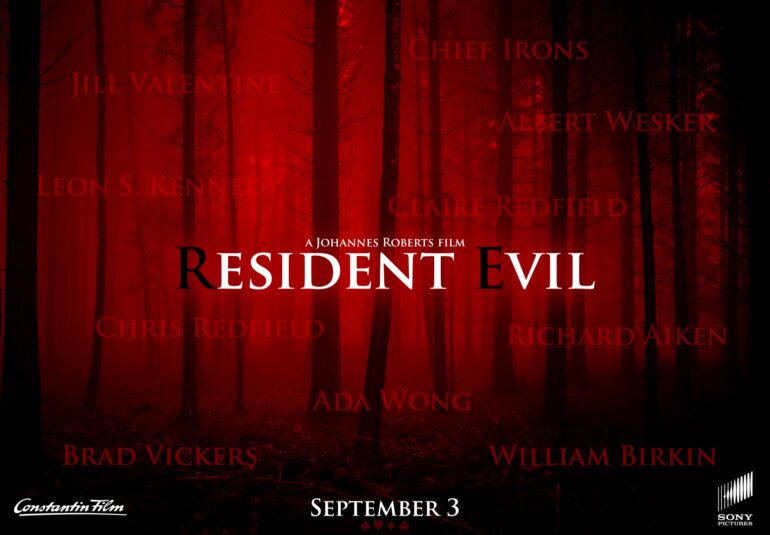 Director Johannes Roberts told media outlet IGN the news in a recent interview. It will adapt the first two RE game stories and will include the mansion from the first title while the police station on the second. It will be unrelated to the Paul W.S. Anderson-directed movie series.

Roberts will be taking the creepy horror vibe that the games had in the first place. This will probably be a very faithful interpretation of the franchise or very close to it.

“The big thing for this movie is tone. The thing I loved about the games is they were just scary as hell and that is very much what I wanted to, “says Roberts. “That atmosphere — it’s rain, it’s constantly dark, it’s creepy. Raccoon City is kind of this rotten character in the movie and that sort of atmosphere in the games I wanted to put in [the film].”

“I’m a huge John Carpenter fan and I really took to that. The way he tells these claustrophobic siege movies and I took movies like Assault on Precinct 13 and The Fog and these disparate group of characters coming together under siege, and I took that as my filmic inspiration.”

Resident Evil: Welcome to Raccoon City will be shown in September 2021.