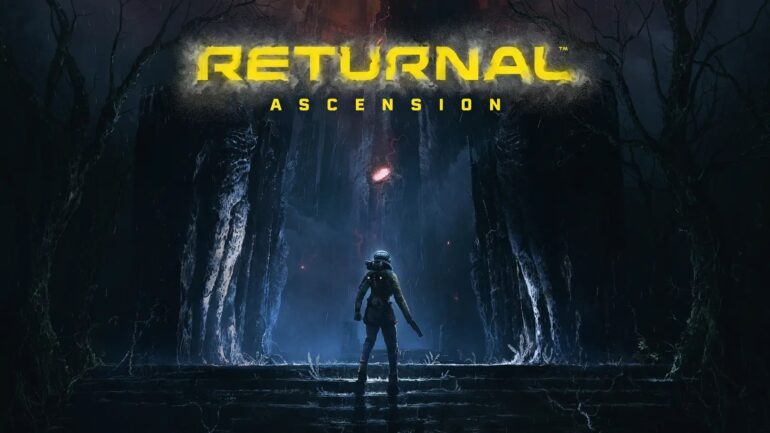 The Ascension update just got revealed during the State of Play broadcast and it is good news for fans: this is a free expansion via an update for the game. It will include two new modes, which will be coming later this month.

Players will be able to enjoy co-op gameplay with the new update. It will allow two-player-online co-op, which will let two players join forces to fight against the monsters in Atropos together. Players only need to access the Chronosis portal near the crash landing and in select parts of the game. They can host or join a public cycle. They can also make a private cycle to let a friend join their session.

Here’s an explanation on how co-op works:

In co-op, the game works in a similar fashion to single-player Returnal. However, if players get too far apart, they will be tethered back together. This is to ensure that the focus remains on cooperative gameplay and both players feel connected to the fates of each other. If one of the players is downed, there is still hope: the other one has the option to revive them. But be wary that this will require some time investment, and in the heat of battle you’ll need to be mindful of the myriad surrounding threats, lest you join your fallen comrade in oblivion.

Aside from connecting player stories and building a sense of comradery, the fleeting comfort you get from engaging with other players can also allow you advance in the game if you’re stuck. Progression is tied to the host, so if you’re struggling to overcome a certain boss or biome, bringing in another player to help may open your road to triumph. Client players who join to help will also get to keep some progress they make – such as collecting logs and xenoglyphs – and the more games they assist with the more their Scout Rank will grow.

This is a whole new content called the Tower of Sisyphus. According to Housemarque, this is their answer for the Endless mode. Players will need to go through the different floors of the tower as high as possible. There is no end to this mode, only the score of the floors they get to complete.

There are new levels, a new Boss, new items to discover, and there is a whole new narrative content to explore.