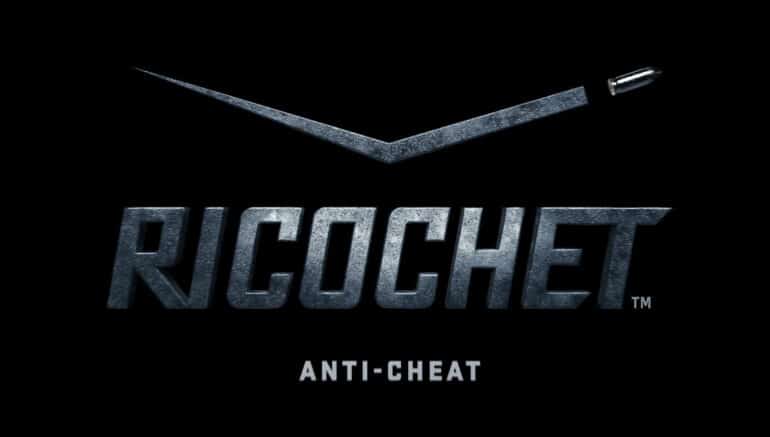 Activision has long been trying to combat cheating in their games which of course has led to a lot of frustration from their player base and this time they are adding a new anti-cheat system for their Call of Duty games and it’s called, Ricochet.

It is important to note that the new anti-cheat system will be a kernel-level driver which isn’t something to take lightly since the kernel is the highest level in the Windows operating system. A slight issue with any code that touches the kernel is enough to potentially brick a system since it allows for a high level of access in order to monitor many facets of a PC.

The Ricochet anti-cheat system will monitor for any software and application that attempt anything with the two Call of Duty games and report it. So for those of you who play Warzone or Vanguard or at least plan to sometime in the future, when the new anti-cheat system is rolled out, you are going to need to let the game have that kernel-level access to your PC.

This kernel-level anti-cheat system will only be implemented on PC so console players don’t really need to worry about it but they will be able to notice the effect to a degree due to the cross-play feature.

There have been privacy concerns popping up recently since giving a developer kernel-level access would also allow them to “spy” on you which warrants the concern but the developers have stated that the driver is “not always-on” and it will only operate when you start Call of Duty: Warzone and it will shut down when the game closes.