It's only a few weeks more. 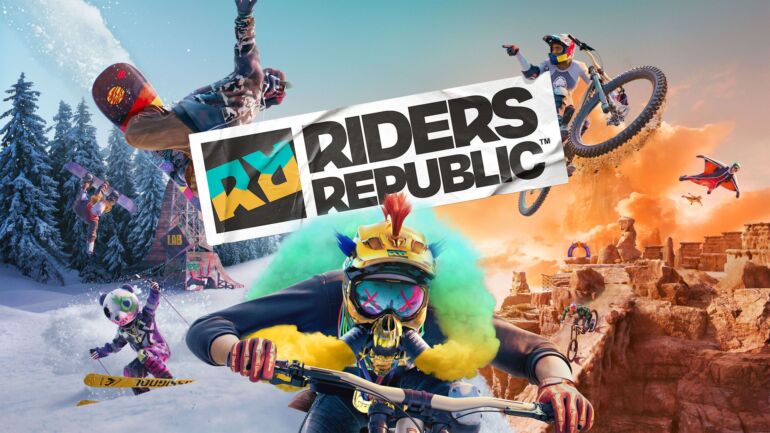 Game company Ubisoft has made a slight change to the release date of upcoming video game Riders Republic.

On the official website of Ubisoft, the development team revealed that the beta test is now underway and they are looking forward to the ones who will be testing it out soon. They want the testers to give their honest feedback to them when they try it out later on so that everyone else could look forward to big improvements when it launches.

Speaking of launches, the official release date has been changed. Instead of September 2, it will now be released on October 28, a few weeks later than originally planned. It was a tough decision to make for them, but they wanted to have more time to fine tune the gaming experience for the expecting fans when it gets released.

More news will be shared later on.