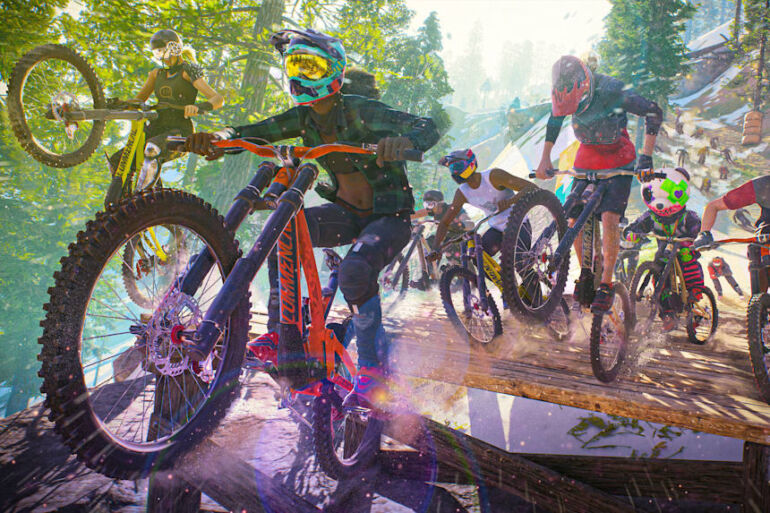 Manceau actually did not share the full list of accessibility options yet for RR, but the developers might be revealing them at a later time. Here are some of the options that they shared with media outlet Gamebyte:

The creative director also stated that they wanted their game to be easier to grasp and more accessible. He explained further that players “… can remap everything… The trick system can have full manual and automatic mode.”

It will be easier for players who are having difficulty in making tricks due to being less dexterous or have circumstances. The Automatic mode will do that for them without making them fall. For those who really like a challenge, the Manual mode offers them full control of the character.

Manceau also shared how the game is different compared to others with some similar features like the extreme downhill biking game called Descenders. He revealed that it is a ‘playground’ and “social element is the key thing that makes a difference.”

Riders Republic is a playground. Like the environment, the basis of the whole game is what really makes it special. It’s an open-world which, in a word, will enjoy the whole game within that set environment. And it’s massive… I think it makes it stand apart.

The social element is a very similar key element that makes it really different… It’s social by definition, but also really exciting, exhilarating and hopefully fun