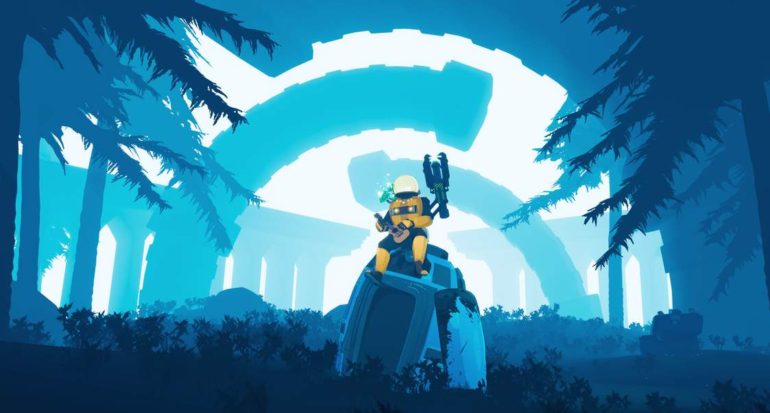 After completing its Steam Early Access, the game will launch on Aug. 11. It will get the Launch Update, which will introduce a lot of new content including story cutscenes, a new Survivor, Final Stage, Final Boss, Server Browswer, and more. On launch day, the game will have a price tag of $24.99, so for those interested they are encouraged to buy the game now, which is now discounted at $19.99.

Check out the full details of the launch update here:

• New Survivor, The Captain: Brought to life through 60,000 community votes in April, The Captain joins the crew as the tenth playable character. The Captain controls the battlefield with utility and damage – with help from the Survivors’ orbiting dropship, the UES Safe Travels. He wields a shotgun-rifle combo that narrows the spread as it charges and can stun targets. The Captain can also leverage his high-ranking authority to request probes and beacons from orbit to either provide armor or a healing zone for him and his allies.
• New Stage, Monsters and Hidden Boss: A new stage brings your escape run to its natural conclusion: The Moon! Can you survive new lunar monsters and face off against the Final Boss?
• Server Browser: The new Server Browser improves the matchmaking experience. Join or create your own dedicated servers with options such as difficulty, rule voting, password protection and more.
• New Items: Add a chance to fire magma balls on-hit with Molten Perforator, or drain your opponent’s life bars into yours with Super Massive Leech – just two of the latest additions in the game’s arsenal of more than 110 items.
• New Skill Variants and Lore Entries: Complete challenges in game to unlock even more skill variants for Survivors, adding even more strategic potential for Survivors and team composition.