River City Girls 2 Trophy Guide & How to Get Platinum 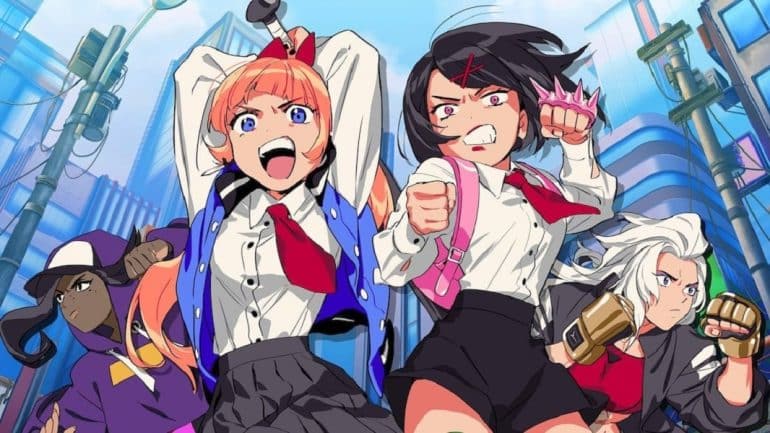 This is our River City Girls 2 Trophy Guide. The sequel to the spin-off of the River City series, the girls and boys are back to give the Yakuza another beating they won’t soon forget. In this new round of city-wide brawling, they are joined by newcomers Marian and Provie, as they fight and explore the city with new abilities, enemies, locations, and more!

In this trophy guide, we’ll go over some things you’ll want to keep in mind as you prepare your trophy run River City Girls 2. These are mostly general observations from past games and from the information we’ve gathered.

(A little side note – really like how many of the trophies are references to other video games, pop culture… and perhaps a not-so-subtle nod to some YouTubers.)

This is one of the more peculiar trophy lists we’ve seen in a while, there is only one Gold trophy, The Completionist, and it requires you to obtain 100% completion… which is basically the requirement for getting the Sequels Are Always Better platinum trophy. Granted, you can potentially miss one or two to get that are not part of 100% completion, but that’s hard to imagine.

The Purr-fect Collection is of a few collectibles trophies that span the entire city. You’ll want to keep an eye on anything cat-shaped. To a lesser extent, the Power Stones trophies could be confined to a single location. And probably has less to do with collecting but… shattering them.

The only major exploration trophy is the Lost Track of Time. Though it is likely you’ll get it after enough trips around the city. The others are based on side quests tied to specific locations.

The boss trophies: Coming Attractions, Broken Spell, Ghost in the Machine, PRIMO DELIGHTS, A Pathetic Son, and IMPOSSIBLE are tied to members of the Yakuza… and a few punks that refuse to stay down. On the flip side, the trophies Damsel Dealing Distress and Giving it a Shot are the recruitment beatdowns that prove you can be potential allies to the new girls.

The Spirited Away trophy requires multiplayer and to get it, you’ll have to let your friend die. All good, if only to scratch that trophy off the list. The same can be said for the Not So Friendly trophy. And lastly, River City Brawl is going to require you to have all 4 friends in a single co-op session. Either with the boys or with your new backup.

If the trophy tracking data is correct, we can safely assume that the rest of the trophies are obtained through progression and doing some side quests. Most of the miscellaneous bronze trophies fall under that category. Though there are a few challenges like Do You Even Lift? and Flame Off?.

And that’s it for this trophy guide for River City Girls 2. Happy hunting.

Check out this villain’s trailer from developer WayForward where you get to know the villains of the second game a little bit more.