Is Roblox Down? Reason for Roblox Still Not Working and When Will It Get Fixed

Here are the latest news on the server condition. 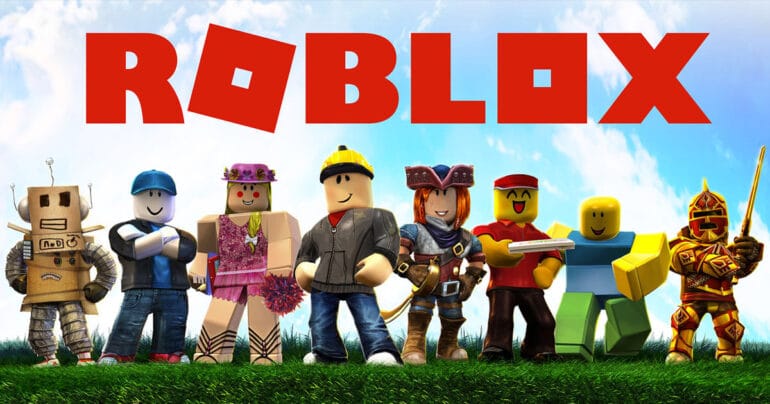 Is the popular online game Roblox down right now? Several players are currently checking for when the servers are coming back online.

Roblox is a worldwide phenomenon and currently has 43.2 million daily players, mostly kids. It allows its users to make their own mini-games and let others play it. It also makes them socialize with others via their avatars, which are highly customizable. It became famous during 2010 and continued to rise especially during the global pandemic.

It is completely free, but the in-game currency, Robux, needs real money. This is used in order to purchase items and mini-games. They can Robux by selling their games, which makes them get just enough returns for the games they made. Due to that, some players are currently worried of the game servers down at the moment since they cannot gain access to the game.

According to the Twitter account of Roblox Status, the player count of the game has remained below 10,000 for the past 10+ hours. The game is still not functioning well, but it seems the official website is functioning, sort of. It is not fully functioning well though and one of the affected features is the authentication, which lets players log in. The developers are still working on it.

What is the ETA of the Game Fully Functional?

Honestly, no one knows as the developers are still fixing the source of the problem. Some have accessed a few features, but it does not let them go into the game. The authentication is the most important feature that needs to be fixed.

Are the Rumors of Roblox Shutting Down True?

Roblox is available on Android, iOS, Xbox One, and PC.