RoboCop: Rogue City Set to Launch on Consoles and PC 2023

Play as RoboCop in this upcoming new game. 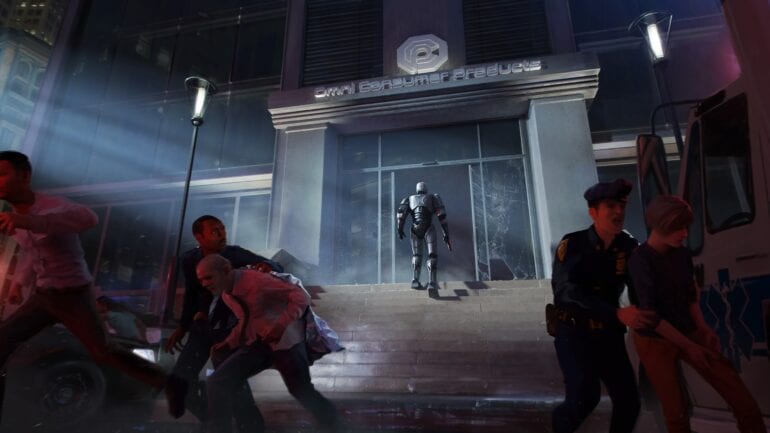 The new game will be based on the first three films of the original RoboCop universe. It will feature a new RoboCop story and will be developed by game studio Teyon, who has developed critically successful title Terminator: Resistance.

RoboCop is one of the classic sci-fi action-adventure series and one of Hollywood’s most iconic film franchises of all time. It was first released way back in 1987 and still continues to resonate with audiences around the world today. To celebrate its 35th anniversary next year, a new game is being developed.

The upcoming game will allow players to play as RoboCop himself.

“We’re delighted to be teaming up with MGM to offer a new vision of a popular franchise that was created over 30 years ago. This game is the perfect fit to pursue our aim of offering different gaming experiences to the widest possible audience,” said Alain Falc, CEO of NACON.

Robert Marick, Executive Vice President Global Consumer Products and Experiences, at MGM, said, “We’re very much looking forward to collaborating with NACON and Teyon to bring one of MGM’s most timeless I.P.’s back to gaming platforms with a brand-new story. The film is known for gripping action and complex storytelling, and we are excited for RoboCop fans to experience this first hand through the game.”

RoboCop: Rogue City will launch on PC and consoles in 2023.