The biggest two companies finally merges two games into one! 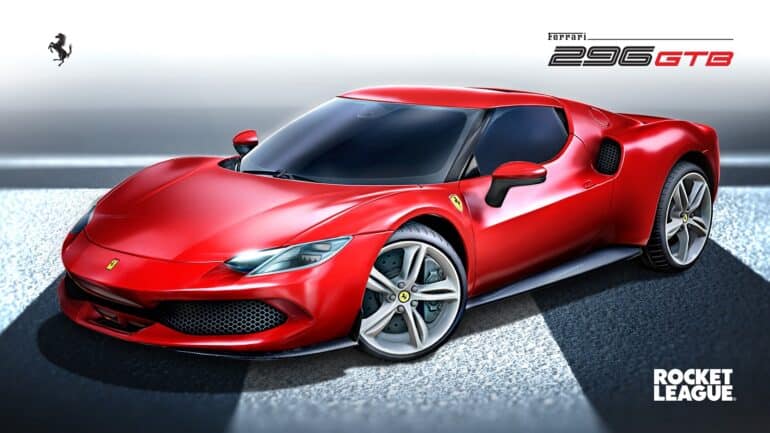 According to a new announcement, the Ferrari 296 GTB hybrid sports car will be available in Rocket League starting tomorrow, August 31, 2022, on all platforms. The Ferrari 296 GTB’s availability launches simultaneously with its real version in the real world.