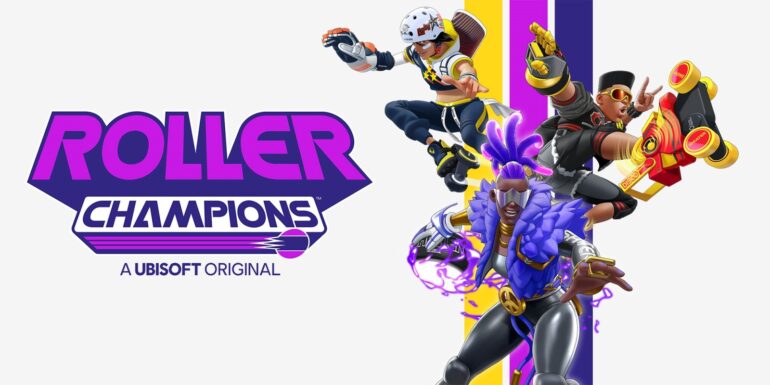 A new listing on the Nintendo eShop has revealed the launch of Roller Champions for Nintendo Switch.

This game is Ubisoft’s answer to rival Rocket League, a sports game where it is chaotic, but has a sense of harmony as well. It is a combination of roller-skating, hockey, and football rolled into one game. While Rocket League had cars with soccer rules in it, Roller Champions is competitive roller-skating with hockey and football rules added to it.

The internet has not been interested in this yet after it debuted on the original platforms, but some critics are already hooked into it. It will be just a matter of time where the others will be curious about it soon.