So that's why it heated up quite high after installation. 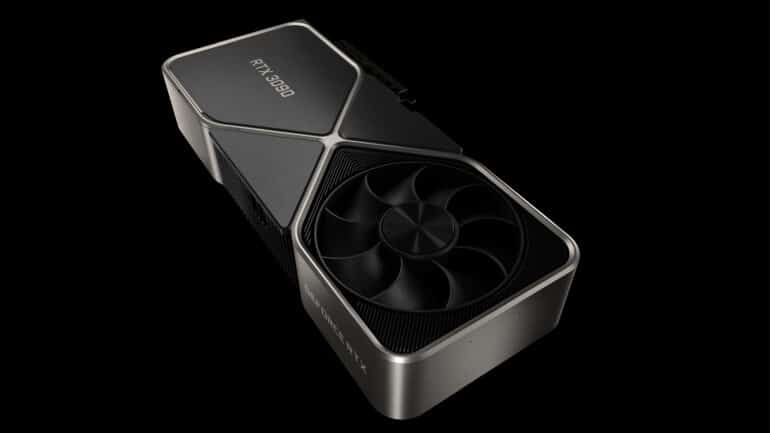 A reddit poster has recently shared a rather interesting story recently: he found out that his Nvidia RTX 3090 card had a finger glove hidden inside the thermal pads.

Yep, you read that right. Reddit poster antonyjeweet recently purchased a rather expensive Nvidia RTX 3090 Founders Edition GPU, but for some weird reason, the thing would have temperatures out of this world. It would light up to 230 degrees Fahrenheit/90 Celsius. Worried that this would burn up his pricey card and did not want to go to the shop to return it, he was rather curious and opened it up. You would not have guessed what he found.

What antonyjeweet found was surprising: a finger glove and it was in between the thermal pads. He wrote “So this happened today when I tried to replace Thermal Pads on my 3090 FE..” as caption. No wonder it would go up to more than 190 degrees Fahrenheit.

The reddit user then quickly contacted Nvidia to report this wild and hot situation. At first, the American multinational company refused to fix it because he voided the warranty after all. He took it apart, so that breaks the seal that would warrant a repair or replacement from them. A little while later though with his unique situation, the mood changed.

The company did not honor a replacement, but would like to repair it if it had problems. If it did work after the user’s adjustments, then he could keep it. It was in good working condition so he just kept it, but it reminded Nvidia that someone from the manufacturing process should take a leave and rest a while so that they would not be sleeping while assembling their cards. We would not want to have another RTX 3090 owner finding out that his card has a finger glove inside hidden, right?