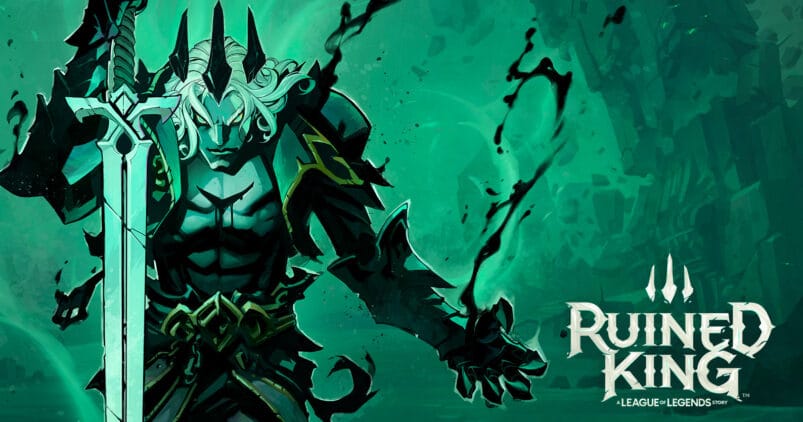 Riot’s publishing label Riot Forge has now revealed two new games that they have just launched recently, which are the Ruined King and Hextech Mayhem.

The Ruined King: A League of Legends Story is focused on the lore of Viego. It is being co-developed by Airship Syndicate who is known for the creation of the Darksiders series. It features six League of Legends champions who are on a journey into the Black Mist, which are Miss Fortune, Illaoi, Braum, Pyke, Ahri, and Yasuo. They are going to defeat Viego and stop his desires of reuniting Isolde’s soul.

The game has three different editions and will be available on PS4, Xbox One, Nintendo Switch, and PC via GOG, Steam, and Epic Games Store.

This new rhythm game was developed by Choice Provisions, the makers of BIT.TRIP series and features both Ziggs and Heimerdinger having fun at Piltover. Control the Hexplosives Expert to use his bombs in destroying enemies and avoid obstacles while following the beat of the music.

The game is available for only $9.99 on the Nintendo Switch and PC via Steam, GOG, and Epic Games Store.