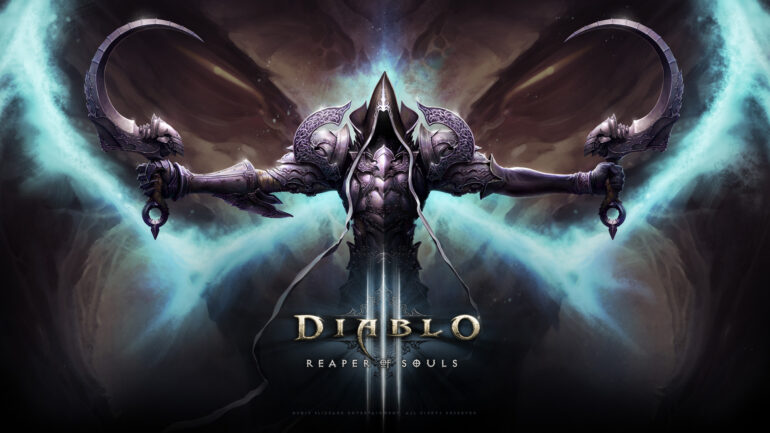 Rumors are getting more interesting. With Black Ops 4 rumored to be the Call of Duty of this year and that it will also come to the Nintendo Switch. Now, we have another big claim from Marcus Sellars, who leaked details about Soul Calibur VI coming to Nintendo Switch earlier this year.

Sellars took another spotlight on Twitter as he claims that a Nintendo Switch version of Diablo III is expected to launch early next year according to his “source”. He even added that there will be local play feature for Nintendo’s hybrid console so players can play on-the-go with others.

Diablo 3 is in development for the Nintendo Switch and should be out early 2019. They are wanting to implement Local play with multiple switches.

With its PS3 and Xbox 360 versions, and knowing that Nintendo Switch is getting a lot of support from major third-party publishers like Ubisoft, 2K Games, and Bandai Namco, it may not be impossible for Blizzard’s Diablo III to come to Nintendo Switch.

Just a big note, this is still a rumor. Take this information with a grain of salt as Sellars does not have solid evidence to back his claim. However, we can be hopeful that a game like Diablo III is going to come to Nintendo Switch before Diablo 4 would be announced.

If we get more details about this leak, we will update you.