Take it with a pinch of salt. These could be placeholders 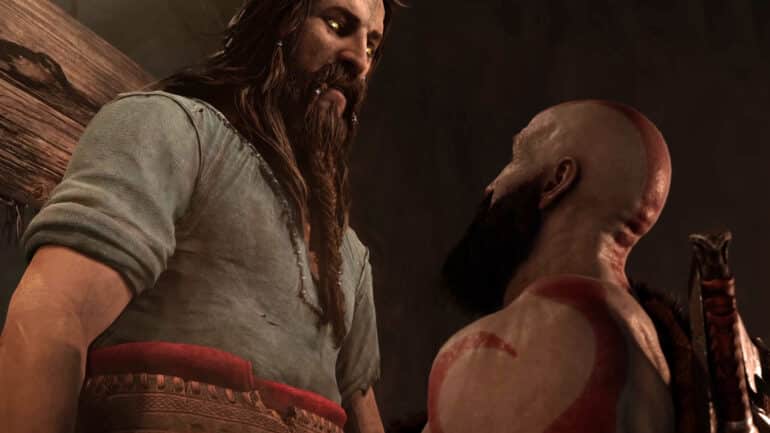 God of War Ragnorok and Sonic Frontiers, two games that are slated for release in 2022 appears to have to their release dates leaked courtesy of PlayStation’s database. There is a chance that the games will release on September 30th, 2022 and November 15th, 2022, respectively. Oxenfree II Lost Signals currently has no release date, but if true, the data suggests that it will release on February 8th, 2022.

All of this was first reported by PlayStation Game Size. But before we get too excited, let it be known that it is entirely possible that these dates are placeholders, and could be subject to change. Until the dates are officially announced, this is what we have.

Formally announced during the Game Awards 2021, Sonic Frontiers is an open world Sonic the Hedgehog currently being made by Sonic Team. We don’t yet what the gameplay is like. But considering the game’s been in production since the release of Sonic: Forces, plenty of time has passed for game to be polished.

A November 15th, 2022 release date seems likely considering Sonic: Forces came out a week ago five years to the date. Coincidently (or not), the release also happens to fall on a Tuesday.

Already once delayed in 2021, the highly anticipated sequel to 2018’s God of War carries the heavy burden of expectation on its back. Only time will tell if Kratos can yet again carry the weight.

In my opinion, Sony might just go with the watch and see approach with this one. Regardless if it could potentially come out in September 30th, the date can still be subject to change depending on the success of Horizon: Forbidden West.

It doesn’t take rocket science to figure out that if Sony hits it big with Forbidden West, they’ll want the next big release to coincide with its cooling down. What gives this rumor some legs is the fact that the release date puts it in the second half of 2022 – spaced well away from Forbidden West.

This one is pretty exciting because the leak suggests that the game is will be coming out early in 2022. February 8th, to be exact. It is also another Tuesday release, a common release day.

The original Oxenfree released in 2016 and is widely considered an Indie hit for that year. Night Shool Studio’s follow-up release, Afterparty, released in October 2020.

The studio is now working on the sequel that sees Riley returning to her hometown of Camena to investigate mysterious radio signals.