Remedy Games has released a report providing updates on the projects with Epic Games. 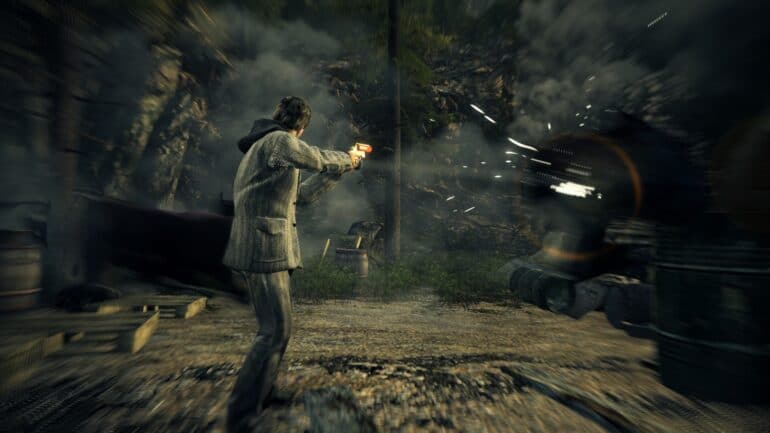 Alan Wake fans have been waiting for at least a decade now for a sequel to the Xbox 360 sleeper hit. While Remedy Entertainment has not yet released a full statement to confirm that an Alan Wake project is in the works, rumors abound on the Internet after the company resurrected the character for a Control expansion last year.

Enjoying massive success upon its launch in 2019, Control crossed over with the world of Alan Wake for the AWE expansion in 2020. This was followed by the announcement of a two-project deal with Epic Games.

Although the projects were not named and referred only to as “AAA multi-platform game” and a “smaller scale project set in the same franchise,” Eurogamer reported in April that journalist Jeff Grubb claimed to have heard that Alan Wake 2 is indeed one of the projects covered by the Epic-Remedy deal.

After months of no updates, an investor report recently released by Remedy seems to indicate that the development of the aforementioned games are moving forward.

The report said that the AAA project being developed with Epic Games has already entered full production mode, with the second and smaller scale game in the same phase of production as well.

There remains no confirmation from Remedy yet whether the two projects are indeed the rumored Alan Wake sequel or the Alan Wake remake that was also reported in in June.