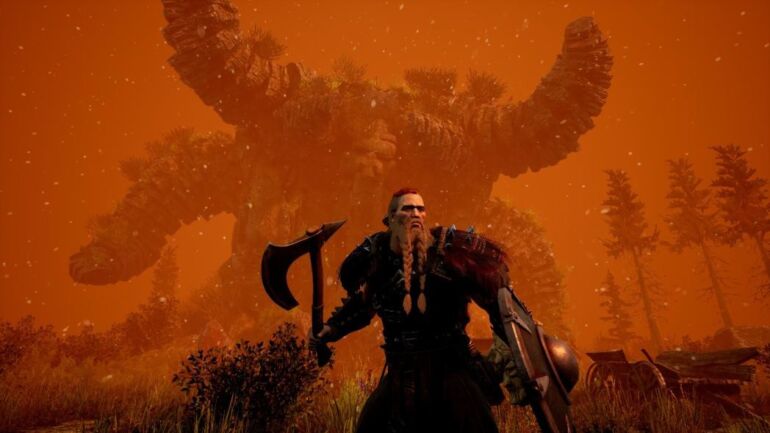 The Decapitation Edition is now available on Steam with the free Duplicity Update. It will include the new Goblin Mines dungeon, dual-wielding weapon ability, and two original battle royale options – Last Viking Standing and Last Clan Standing. These two new additions now make it have four modes in the PvP Beta.

To commemorate the launch of the new update, the game is now available at the limited promotional price of $14.99 only, which is half of the original SRP. This is part of the Steam Winter Sale.