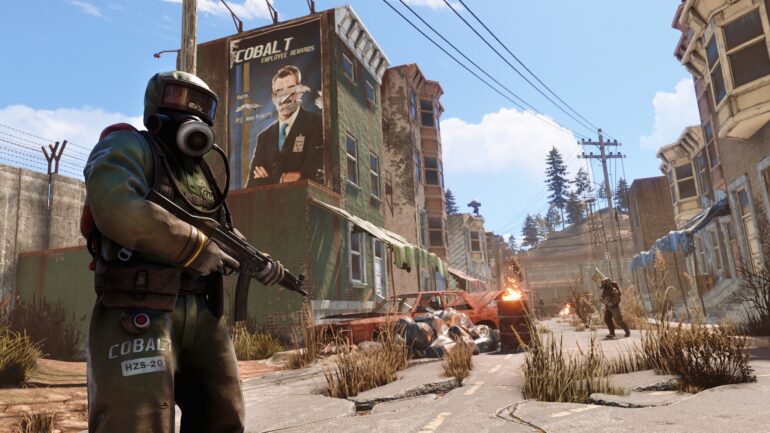 The console edition will now be launched sometime in early 2021. The developers posted on its official blog that they confirm it is still coming to consoles, but it will be coming a little later than they planned.

The developers shared that they want to get the console edition right, but doing so would need them to release it a bit longer with a cost of disappointment and trust of those who wanted to play it on launch.

The reason of the developers for taking so long to speak out was that their experience of bringing the game from PC to console has become a bit of a journey instead. They wanted to share something, but it did not feel right that anything that they would share were incomplete plans. They were not ready to do so just yet.

Double Eleven then apologized to everyone for not launching in 2020. Hopefully they can gain their trust again once they launch it in 2021.

Rust is now available on PC. It will be launched on consoles early 2021.