Is it finally the upcoming sequel? Or something else entirely? 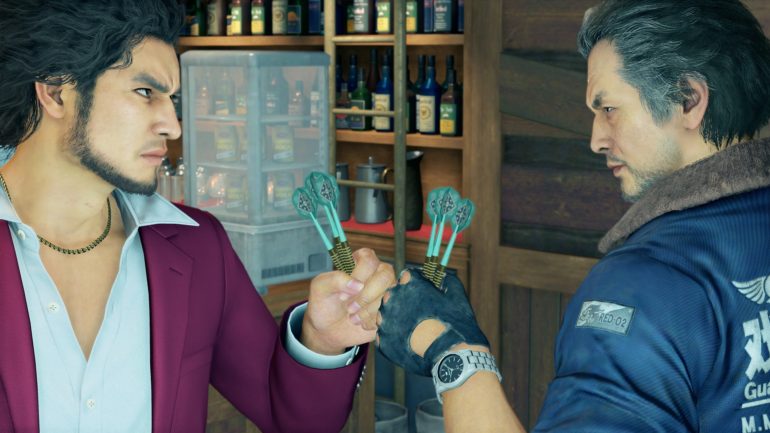 A new announcement revealed that Ryu Ga Gotoku Studio will be showing a sneak peek of a future game next week.

According to the press release that the studio posted, the broadcast will be a preview of one of its upcoming games. This game will be appearing during the company’s regular RGG Studio TV YouTube broadcast, which will be on September 8, 2022, at 4 AM PST.

This will be a shorter version of the usual RGG Studio TV broadcast. It will be only one and a half hours long and will have RGG Studio head and Yakuza 8 Producer Masayoshi Yokoyama. The broadcast will feature the art and comments from fans who have submitted them.

RGG Studio has not specified the game that will be revealed, but since Yokoyama is the guest, it could be possible that the next feature will be the Yakuza sequel that everyone is excited to see. They did confirm that they are working on a sequel to Yakuza Like a Dragon. In another video, the developers teased an image that is supposed to be from the upcoming sequel.

Yakuza 8 is in development.