According to sources, this game has been in SteamDB for a while. 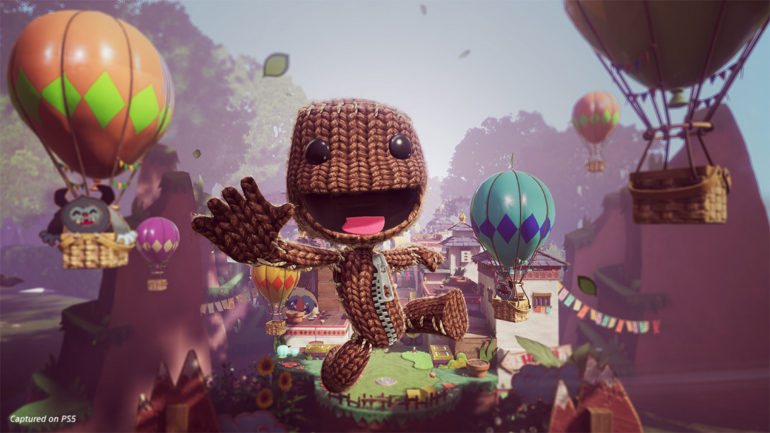 A new leak claims that there will be Sackboy A Big Adventure PC port soon.

The leak claims that this PlayStation exclusive is going to be the next title that will get a PC port. According to the Reddit user who leaked this, it will be released after the Uncharted Collection gets ported on PC.

Aside from just getting ported on PC, it will also have interesting new features like ray-traced shadows, ambient occlusion, lighting and DLSS. The leaker even claims that it will support DualSense features even though it is on the PC. This could pave way to adding DualSense features for other PlayStation titles coming to PC.

The leaker notes that the PC port was already done since last year and it was just this time around it will be released. Someone on the comments on this leak did share some images of the game which can be viewed here and here.

No official confirmation has been announced yet so take this with a grain of salt for now.