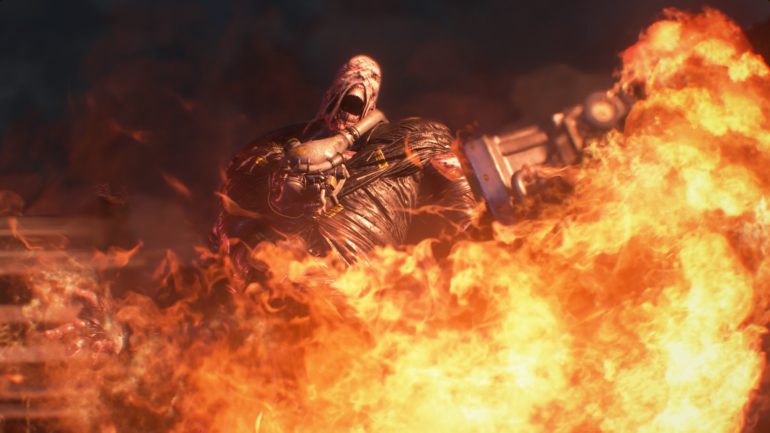 Back in 2019, the one room that gave us some breathing space was the only place we could save. For those fearing for their lives running away from the towering figure hellbent on pummeling you to death, the Safe Rooms were one of the only places we could go to to lose its trail.

A while back, Official Xbox Magazine published a piece citing that, yes, Nemesis can apparently enter the rooms you’re supposed to save on. Making the name “Safe Room” nothing but hot air. And for a while, this freaked the fans out.

Thankfully though, this was an err on their part. When Official Xbox Magazine played the game, they had initially thought they were in a safe room before Nemesis had entered. This lead them to publishing a piece that the eponymous monster could.

Capcom seems to have caught wind of this, as they have confirmed that, no, Nemesis cannot enter the Safe Room. This gives players some breathing room for the upcoming game. Perhaps waiting for minutes on end until the stomping outside fades into the distance? Either way, the players can relax as the ambient theme of the safe room soothes us for a small while.

In other news about the game, old enemy types are coming back. Spiders have been confirmed to by Capcom themselves to be making a return. Anyone with arachnophobia might consider backing out now.