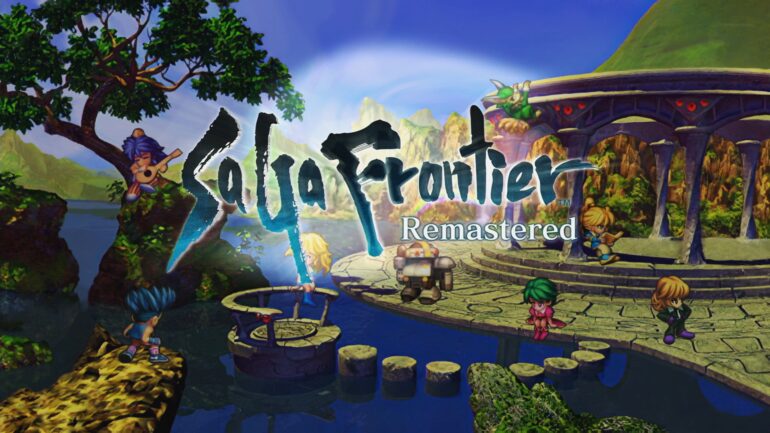 The game is an HD remaster digitally on the PlayStation 4, Nintendo Switch, PC via Steam, iOS, and Android mobile devices for 2021.

This particular title is overseen by renowned industry veteran Akitoshi Kawazu. It will feature a lot of new improvements and additions like remastered visuals, new story content bringing in Fuse as a main playable character, new character events for fan-favorite Asellus, the popular Glimmer ability, which gives characters new ways to learn skills and attacks, and more.

Fans and newcomers will be able to create endless adventures as one of the eight protagonists. Each of them has their own goals and endings and they depend on their choices with the unique SaGa Free-form Scenario System.