It eats up tons of memory but the next-gen can handle that stuff easy. 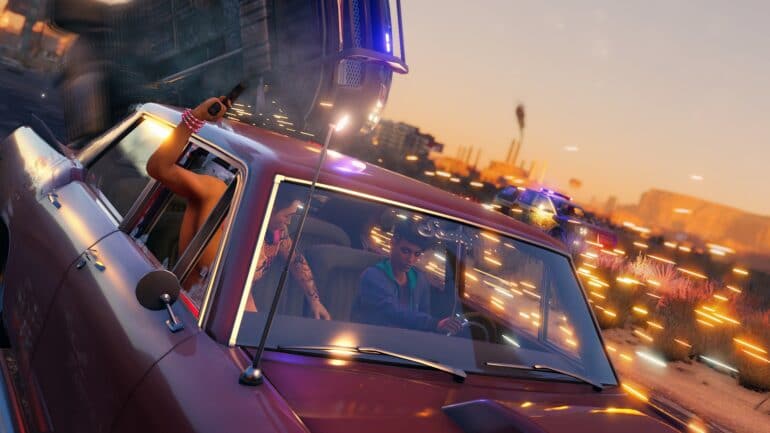 Saints Row Reboot by Volition is going to launch later this month and fans are excited about getting their hands on it. With the ability to create your character with tons of customizations, they want to make their own unique Boss when they play the game. Due to this feature, the game does take a lot of memory to load its assets, so Creative Director Brian Traficante shares their reason for choosing the next generation consoles for their game.

According to Traficante, they were able to make this game smoothly play on consoles with the hardware that the PS5 and Xbox Series X/S have. He confesses that the game is an “absolute memory hog” with players able to customize their character on the fly. That just means the game will need to load a lot of those assets at any time and any moment and that needs tons of memory. Then there is the open world streaming as that takes out assets like foliage, vehicles, object density, and a lot more. Add that all up and it all hungers for more memory. The PS5 and Xbox Series X/S offer tons of that easily with the help of the SSD.

While the eighth generation players (PS4, Xbox One) can still play the game, the ninth gen (PS5, Xbox Series X/S) players will enjoy the game even more. “So gen nine players will see a lot of additional rendering features and increases in object density,” said Traficante.

No worries though, eighth-gen players will still be able to play the game normally as the devs paid a lot of attention to how they distributed memory on both generations.