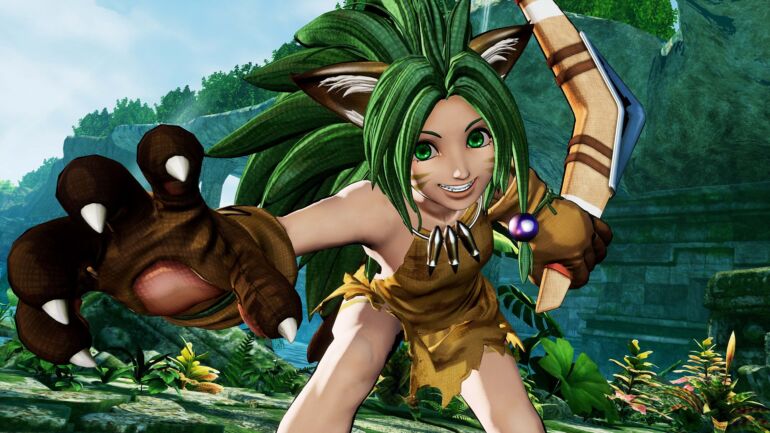 Game company SNK has recently released a new trailer for video game Samurai Shodown featuring the newest character to be added to the roster.

The first of the four downloadable characters that comes with Season Pass 3 is the younger sister of TAM TAM, CHAM CHAM. They live in a village in Green Hell, a lush forest located in South America. She goes out of her village together with her monkey companion Paku Paku and explore the world and sometimes gets into pretty dangerous situations.

This time around, CHAM CHAM is looking for her big brother. Her moves are hard to read due to her reckless and bold nature. Patience is key and timing it right will definitely offer some big rewards.

Aside from CHAM CHAM, the fourth spot on the Season Pass 3 will go to a fighter from the critically acclaimed fighting game series Guilty Gear. No details yet on who that character is, but there will be more information later on.

Season Pass 3 will also come with a free balance update that will include the new Guard Crash mechanic this coming March 16.