Samurai Shodown Next Gen Update Released Early but Got Taken Down 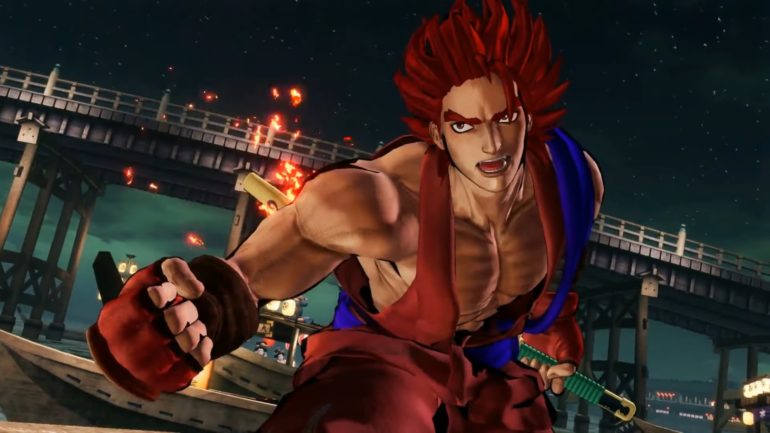 Fans of Samurai Shodown on Xbox One could have updated to the new-gen version of the game if they were early after an apparent “accident.”

According to a poster on popular gaming forum ResetEra, Samurai Shodown Xbox Series X/S upgrades are now available ahead of its schedule. These upgrades were supposed to be released next week, but for some reason they were available to download on the new-gen consoles.

Players might want to brace themselves and free up some space for this update though since it is quite large. The new-gen update for Samurai Shodown on Xbox consoles is around 27GB. That is already the equivalent of a big game.

After word got out, it seems game developer SNK found out that the new-gen update got launched early than planned. They are now investigating how this happened, but it is more likely someone from Microsoft messed up again. They usually slip with leaks and now an early release of an update that was supposed to be next week.

The Samurai Shodown next-gen update is not available anymore and the game got taken down from the store.