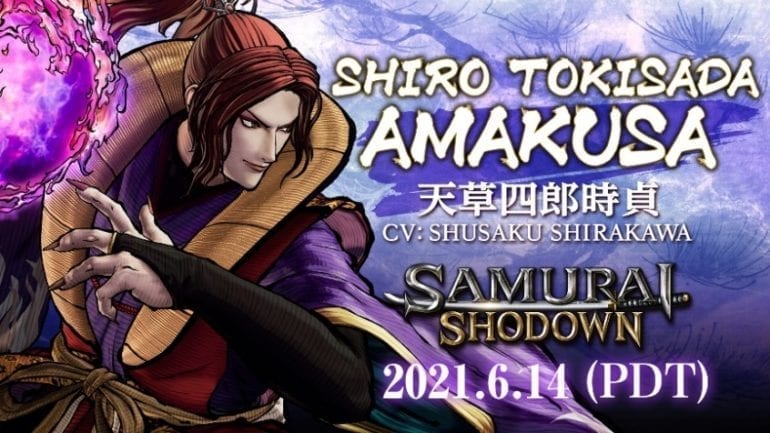 Game company SNK has recently announced that popular action fighting game Samurai Shodown will be launching on Steam next month.