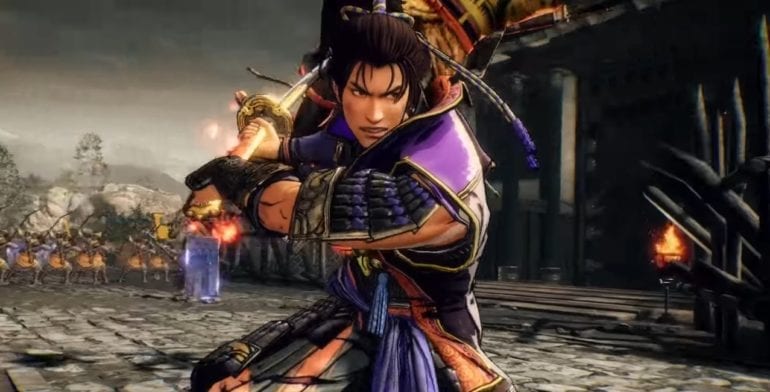 The final trailer of Samurai Warriors 5 has been uploaded and revealed in the Koei Tecmo Youtube Channel. Samurai Warriors 5 is the latest installment of Warriors series and it will focus mainly on the story of Oda Nobunaga & Akechi Mitsuhide.

In this game, players will get to know more of both characters’ past from their younger days to the reaching point where they are set to fight against each other. The game will feature 27 playable characters including 7 new characters that are making their debut in this new installment. Samurai Warriors 5 will be released on July 27, 2021 (EN ver.) for the PC, PS4, Xbox One and Nintendo Switch and will be released in both physical and digital version that will come special bonuses, DLC add-ons and more.

For more info about Samurai Warriors 5, make sure to to visit their main website.