Progress can be transferred to the full game later on. 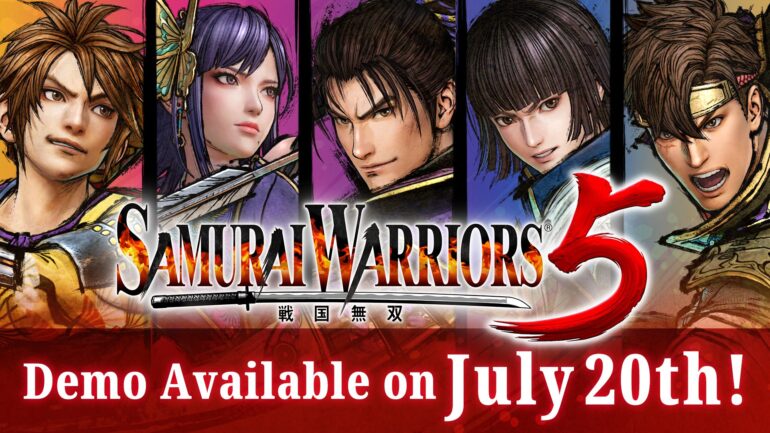 Fans and interested players can try out the free playable demo this coming July 20, 2021 and it will be available on multiple platforms. This will be released on Nintendo Switch, PC via Steam, PlayStation 4, and Xbox One.

Players can try out two stages and can play as Hideyoshi, Hashiba, No, Tokugawa Ieyasu, or Toshiie Maeda. The best part is that the progress they made in the demo can be transferred to the final game, which then can let them continue the playthroughs there.

This is a great opportunity to try out the game before players can decide to purchase the full game later on.