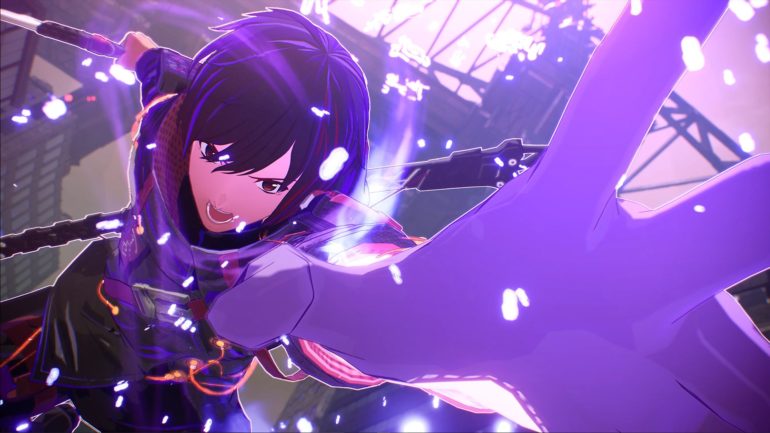 Game company Bandai Namco Entertainment’s latest anime action RPG Scarlet Nexus was revealed on the Inside Xbox showcase last month, which amazed fans due to its colorful visuals, fluid gameplay, and unique character designs. It was a whole new experience for the Xbox fans since most of the games they could play on the Xbox consoles were western. Not that there were no Japanese games available for the Xbox, there were just a few titles. With this introduction, this could spark interest for both Xbox and Japanese video game fans again.

Game director Kenji Anabuki recently talked with Gamereactor about the difference of a recent action RPG Code Vein from the upcoming title Scarlet Nexus. Keita Iizuka was involved as a producer from last year’s souls-like game and now he is also a game producer here in the upcoming video game.

Anabuki revealed that Scarlet Nexus will have an evenly quick combat system, but will have an overall more strategic focus. So how does it differ from its somewhat predecessor, Code Vein?

The game director explained that Code Vein had a more thrilling battle experience for players since it was like a Dark Souls game. Getting hit by an enemy could lead to large damage on the life bar, which was not advised. Players must always avoid getting hit or deflect attacks at the right time to survive.

Scarlet Nexus will be different, even though it is classified as an action RPG. “… we seek to give players a different experience,” Anabuki said. “To be specific, we want our players to have a hands-on experience on the bond between characters, their existence and the story development, through exploring the world and overcoming dangers in the game.”

Anabuki also revealed that he and his team has experience of developing several Tales of games in the past. This helped them in the development of upcoming video game Scarlet Nexus. Some of the features that greatly benefitted were the battle system, the character traits development, and the progression or the balance between the story and the gameplay.