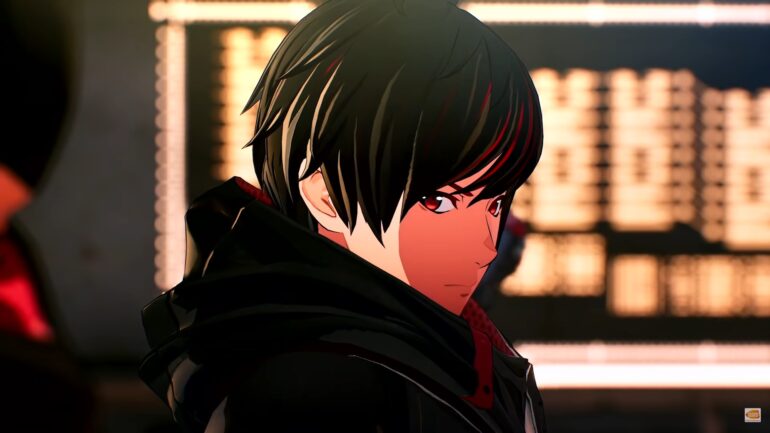 Game company Bandai Namco Entertainment has announced that players who will sign up for the newsletter of the official website of Scarlet Nexus will get some goodies later on.

According to the company’s official Twitter account, players who sign up for the newsletter email will be able to get DLC codes for weapons. They can get a set of equipment for playable characters. The first tweet revealed there are five items that can be used by Kasane Randall while the latest one showed five weapons for Yuito Sumeragi.

The best part of this is that signing up for the newsletter is free and will only ask players which platform they want their DLC codes to be used on. Yuito’s weapons are five extra swords while Kasane has five different projectiles.

There are other bonuses to get as well, which is through pre-ordering the game. Getting it ahead will give players the Audio Battle Attire for both Kasane and Yuito. There are also the Dream Catcher, Face Vision Seal, and a Shoulder Baki. Digital Deluxe Edition will offer exclusive add-ons like the Red Battle Attire and other add-ons.

Scarlet Nexus will be released on June 25 for PlayStation 4, PS5, Xbox One, Xbox Series X/S, and PC.