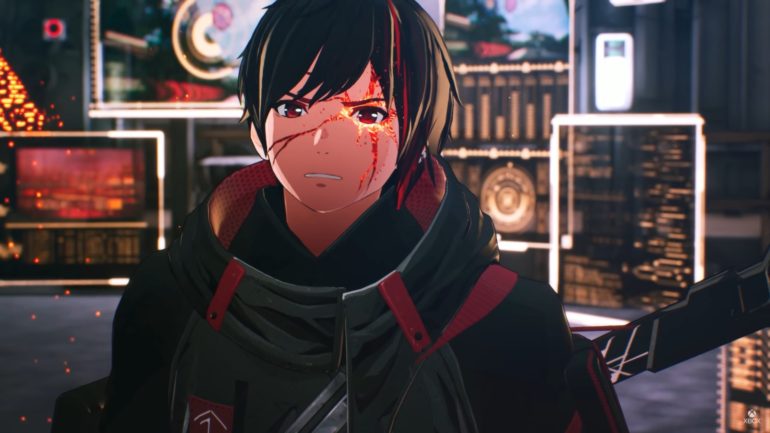 The game is set in a futuristic world with humans getting a hormone that could unleash psycho-kinetic powers. Players will take on the role of Yuito Sumeragi who becomes the new recruit of OSF. He aims to become a powerful psionic so he could follow the footsteps of the person who saved him as a child. Players will be visiting the futuristic city of New Himuka and uncover the mysteries of a Brain Punk future.

Players will fighting against these ungodly monsters called the Others. They have weird mutations with grisly arms and legs and only psycho-kinetic powers seem to kill them.

The game is actually developed by the ones behind Tales of Vesperia, so we know we are in good hands.