Scars Above Gameplay Revealed at The Game Awards 2022 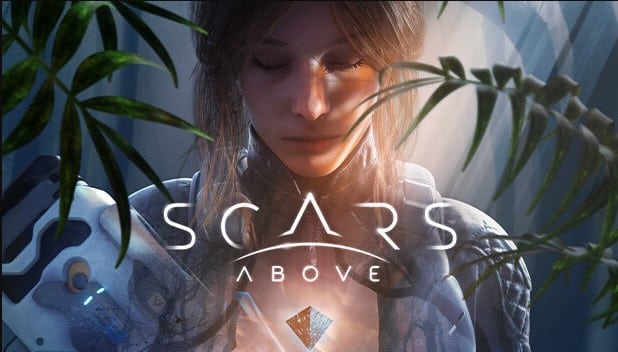 Scars Above is now hyping up to be a new space horror game for its major consoles. Recently, new gameplay was revealed at the Game Awards 2022 including its release date.

The game puts players in the shoes of Dr. Kate Ward, an astronaut and scientist who is sent to explore an alien structure called The Metahedron that has appeared in Earth’s orbit.

Something goes wrong and the alien structure hauls Kate and her team across space onto a mysterious extrasolar planet where she wakes up alone on a strange and hostile world. Players will now have to survive and look for her crew to finally unravel the mystery behind what has happened.

Scars Above will be released on February 28, 2023, for the Playstation 5, Playstation 4, Xbox Series X | S and PC via Steam.