The launch of SEGA’s beloved classic IPs on iOS and Android was a disaster. A lot of people complaining of poor performances on specific mobile devices, and that even Digital Foundry’s own John Linneman said in a tweet that everyone should “stay away” from the app or even bother purchasing to disable ads due to poor emulation using Unity, a game-engine with a much cheaper price unlike Unreal.

However, in a recent interview with Eurogamer today, SEGA’s Chief Marketing Officer, Mike Evans, made it clear that SEGA Forever‘s sole purpose is to let fans of the game to “rediscover” the great games of the past.

When the UK-publication asked if SEGA Forever is more of a cash grab than preserving the classic titles, Mike Evans had this to say:

“If you look at this project it’s not a high-yielding project for Sega,” he told Eurogamer. “It provides enough cash to make it viable but it’s about getting the IP to the fans and allow them to rediscover it.”

While we do see the passion and determination of their to make these classics reach out to its fans and even newcomers, the terrible emulation was met with tons of negative feedback despite having a lot of positive reviews on the app page. 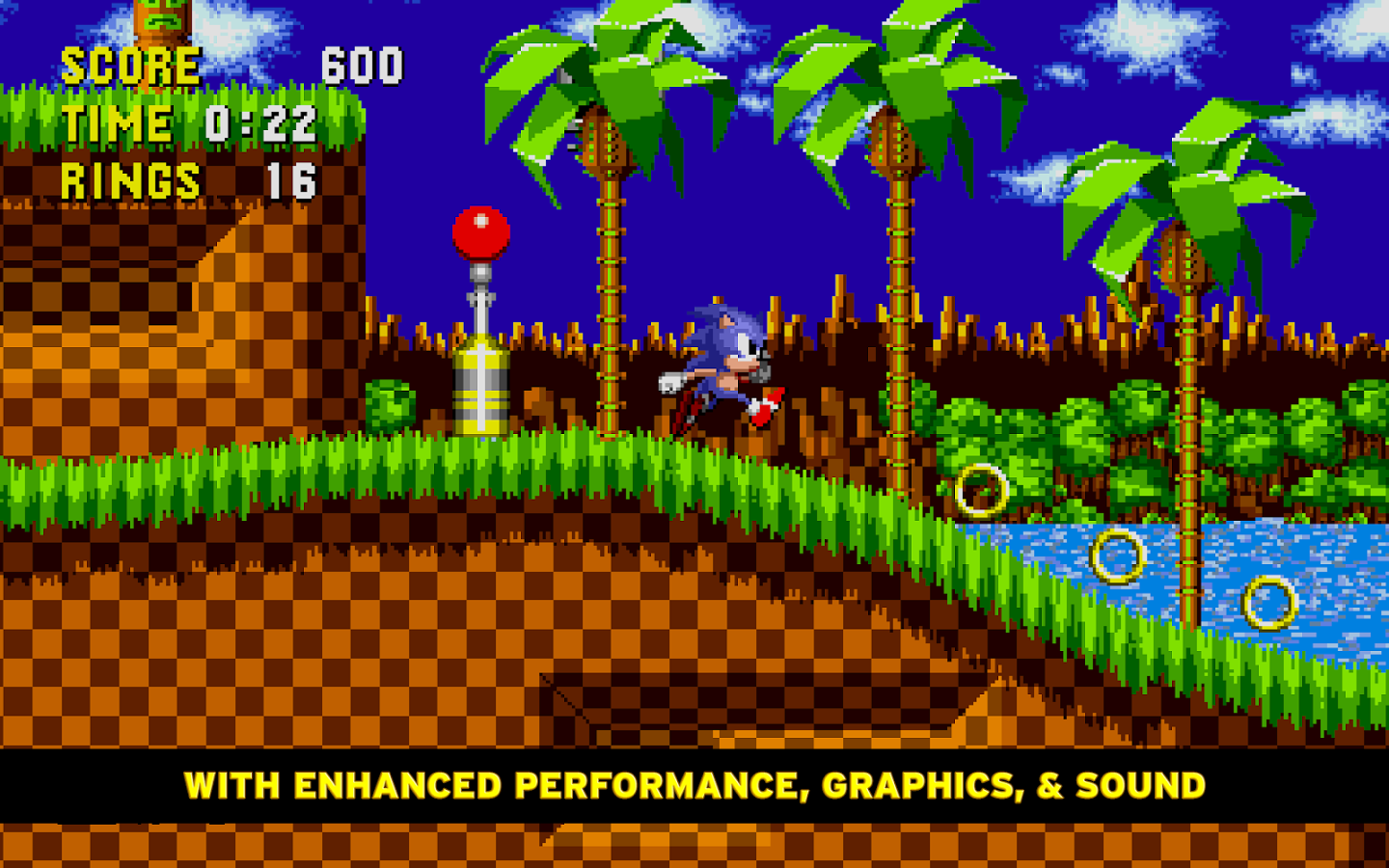 In another part of Eurogamer’s interview, Mike Evans also explained the reason behind why they didn’t integrate Libretro’s emulator, RetroArch, which performs extremely well on these games for PC and even mobile. This was because RetroArch is under a general public license, which means that anyone who has the capability to study and extract/alter the program without any legal issues. Sega is a big publisher and they are grounded when it comes to licensing.

“That particular emulator is under a GPL, a general public licence. From a Sega perspective, we can’t bundle GPL software with Sega proprietary games,” Mike said. “Because we lose certain rights within the games – it’s a corporate policy for us.”

Libretro, the devs behind RetroArch, also cited that SEGA has been demanding about licensing and the inability to credit them:

“This feels kinda like watching a trainwreck unfold. Sorry to all the people that are experiencing subpar performance with this Unity thing; they could have been using RetroArch right now if they hadn’t been so stubbornly insistent on demanding we relicense our entire program to something that would strip us of all our rights, on top of some other unreasonable things like not showing any branding, etc. Hell, they could have had this running on the desktop right now on top of consoles and maybe some netplay as well. Oh well…”

However, in a statement on Eurogamer’s interview, it shows Mike’s statement that SEGA will always give full credit or recognition to the brand. “From my side, from the Sega, side, we always give full recognition. Again, it’s not something we’ve been involved in, but if it was, if we’re featuring someone’s tech in the game then they’d get accreditation for that.”

Sega Forever is already out on Android and iOS.